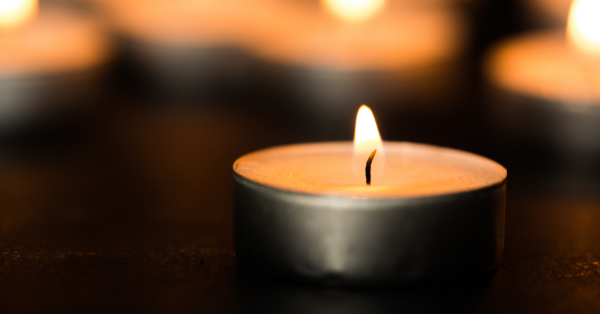 The ADM family was saddened to learn of the recent passing of Adrian Smith.

We would like to pause for a moment to express our condolences to the Smith family, as our thoughts are very much with them at this difficult time.

Adrian was well respected by many associates and customers in Australia and around the world, many of whom saw him as a friend.

Plant Control Automation (PCA) was founded in 1968 by Adrian and first opened for business at Whiting Street, Artarmon, Sydney.

Adrian had several years’ experience in industrial electrical engineering and believed that a large proportion of industrial breakdown time could be avoided with the implementation of the then, very new solid-state electronic technology.

Long before PLCs were used in the industrial workplace, Adrian designed and manufactured the electronic control systems that were used by a well-known manufacturer of packaging systems. These systems were utilised by many beverage manufacturing plants, where bottles were washed, sterilised, and refilled. Several of these beverage manufacturers are still operating in Australia today.

Adrian realised that no matter how reliable the control system, the overall performance of the equipment was largely determined by its input sensors.

As a result, PCA developed a heavy-duty photoelectric head for use on their materials handling equipment and pioneered the use of proximity switches to replace all the mechanical limit switches on machinery.

As the proliferation of electronic components grew, Adrian saw that rotary shaft encoders would gain much wider application and would complement PCA’s existing range of input transducers. In 1981 PCA commenced assembly in Australia of several the Hohner encoders.

In 2019, PCA Encoders joined the ADM Systems family, as the exclusive distributor for three rotary encoder manufacturers, each specialising in different sectors of the market.

Today we salute Adrian’s foresight, engineering excellence, and strong focus on service, which has ensured PCA’s ongoing success during its 53 years of trading.

How to Install a Rotary Encoder